In addition, Regional Committees have been created for Africa, Asia-Pacific, the Caribbean, Eurasia, Europe, Latin America, the Middle East and North Africa, and North America, to reflect regional interests and common issues through the sharing and exchange of information and ideas. 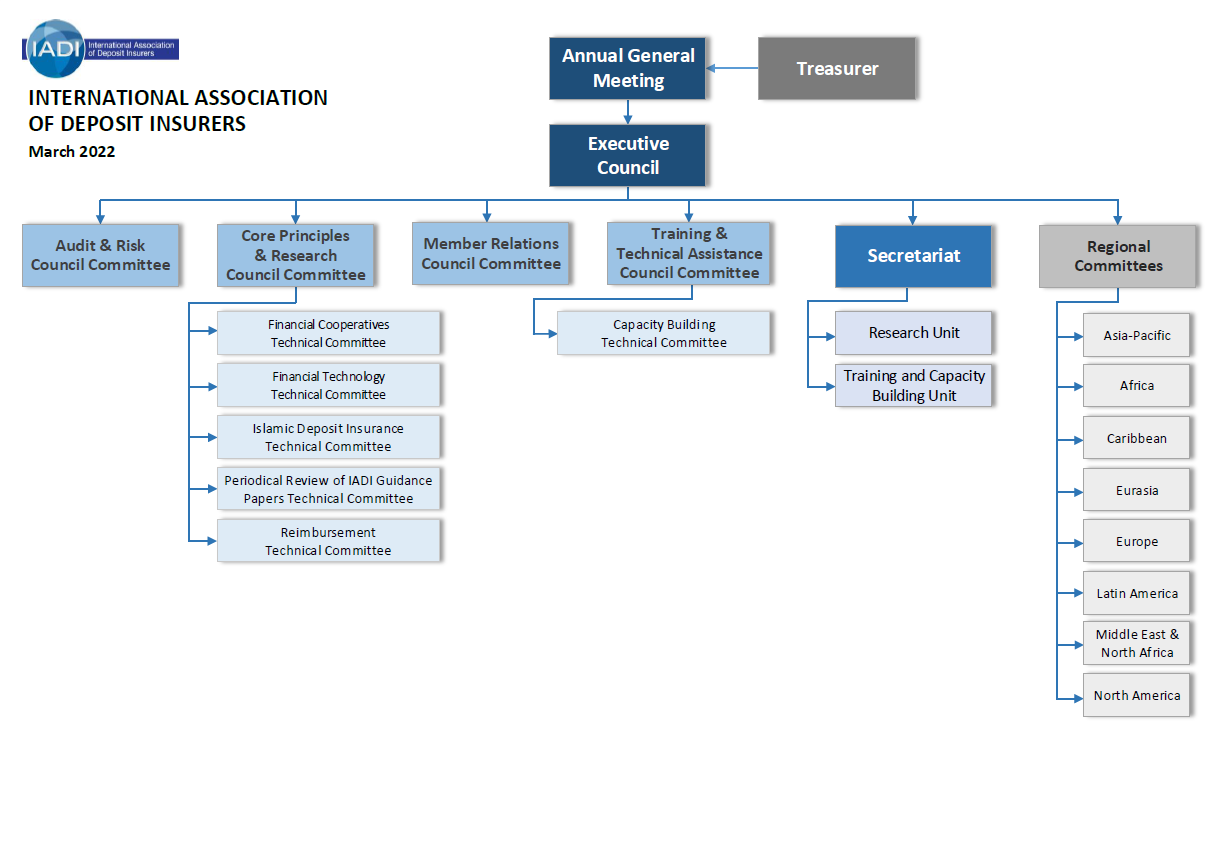